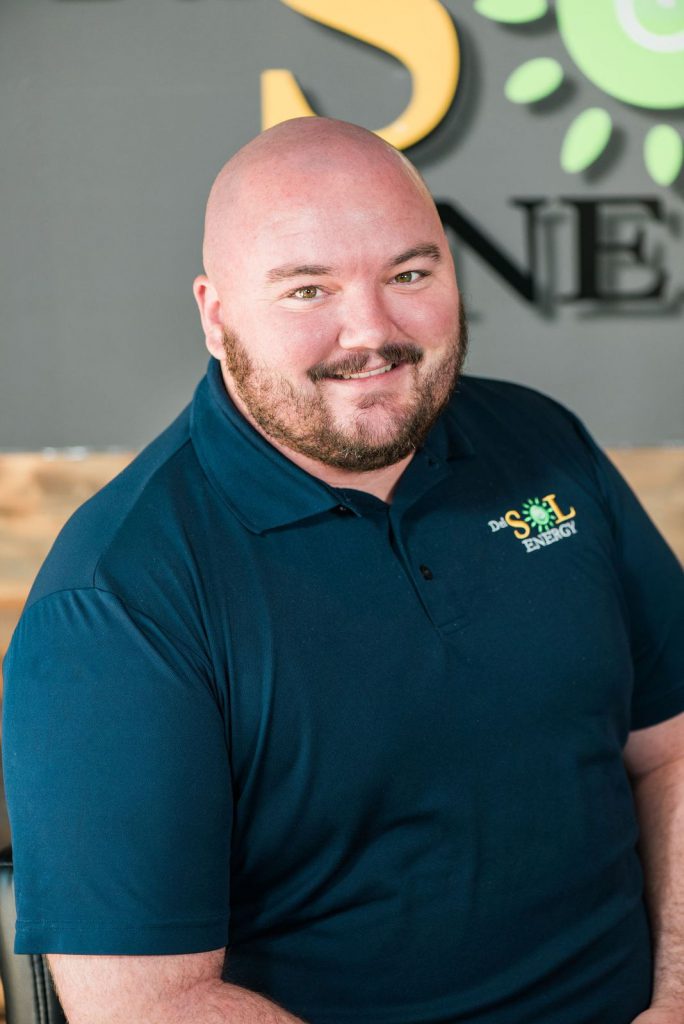 Brian Kiar was born and raised in the Easy Bay area. A Class of 2010 graduate from Heritage High School, Brian was always curious about Green Technology but did not know how to enter the field until he decided to Join the US Navy in 2013. He served for four years onboard USS Gravely, where he discovered Desalination technology and started his journey into the world of Renewable Resources. Brian left the Navy in 2013 and started on the education path to become a Civil and Environmental Engineer for desalination, but decided to change career paths into a more versatile Career. Brian was hired by Del Sol Energy in the Summer of 2019 as their new Solar Designer. He enjoys providing Viable Solar Solutions to our clientele, spending time with his wife and infant daughter, and his hobby of building miniature models.

Your solar power project starts with a free consultation, a visit to our show room and free solar energy quote.